The 5 Worst States To Retire To

For many retirees the idea of retiring to a state is based on family or health dynamics and not metrics like the ones we used to generate our best states to retire to.   Sure it might be nice to consider states without a state income tax but if you’re actually retired how much income are you generating?   In any case, any time you create a “best of” list you have a group that’s at the bottom.   Today, we’ll look at the worst states to retire to, with a few caveats.    Instead of simply going off our bottom list, we’re going to take into account a bit more of the intangibles about the state.   For example, Minnesota is the 2nd worst state to retire to according to our list, but the sheer availability of lake living makes us wonder how we can do a better job ranking states next year.

Like our best state criteria, we looked at the taxes for income, cost of goods and taxes on social security, we looked at population of retirees, the weather, crime, and of course health care.    We felt like we’re missing some of the intangibles so we blended the averages from other websites that do rankings to to give us an idea.   On those sites, you might find Michigan or Pennsylvania ranking much higher than ours, but we weighted their results so that it didn’t change the heart of what we were doing.  Ultimately, it helped bring down states that have amazing weather and even out those middle country states that are really hard to give specifics on outside of metrics. 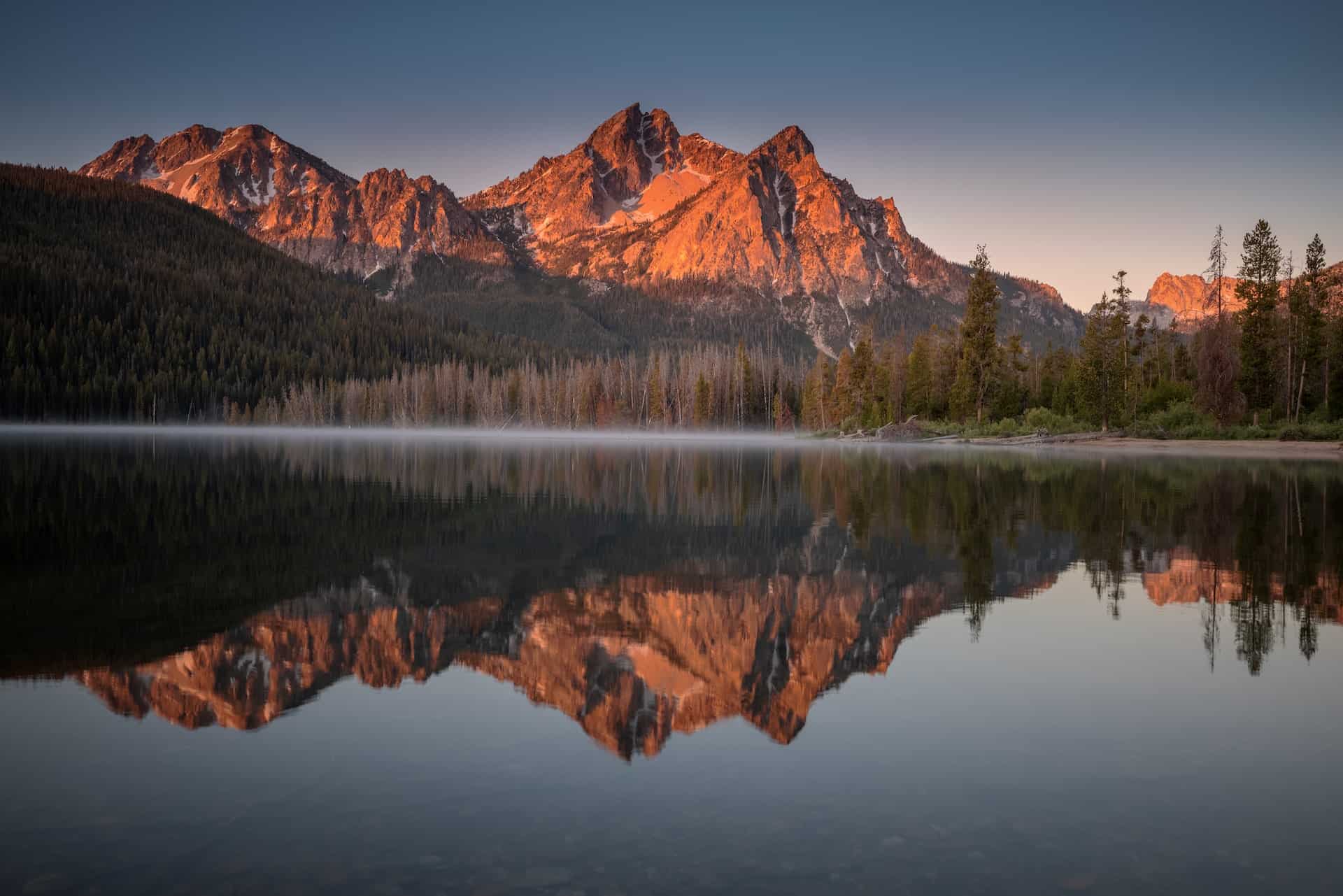 Despite Idaho’s natural beauty it’s just too cold to recommend to anyone wanting to retire to Idaho.  It comes in as 28th overall in our list which is means it’s incredibly average.   If you unpack those average metrics, you’re looking at paying more taxes, a higher cost of living but the upside is the gorgeous landscape and low real estate prices… that you really only get to enjoy a few months out of the year.   There might be other states that should be ranked lower, but when we talked to retirees there, they said, “it’s too {expletive} cold.”  If you love nature and the cold, then Idaho might be for you, but if not, then we suggest you move on.

Maine is one of those states that lets us know other websites have a northeastern bias.   Maine ranks as the 4th best place to retire in some polls.  Maine has a high number or retirees but we think that’s more due to the aging population as some people are just plain stuck in this state versus choosing to live in Maine’s unforgiving climate.   The high taxes and ridiculous real estate costs for home that are decades old, reminds us that metrics like health care which is based on hospitals per capita, aren’t always helpful.   Sure, Maine has great health care according to the metrics, and a high retirement population, but how are they living?  The show, the greatest catch makes it look like the fisherman are warriors that brave the violent sea.   No one mentions that the cold frigid sea is next to Maine.   Hey, they got great lobster though! 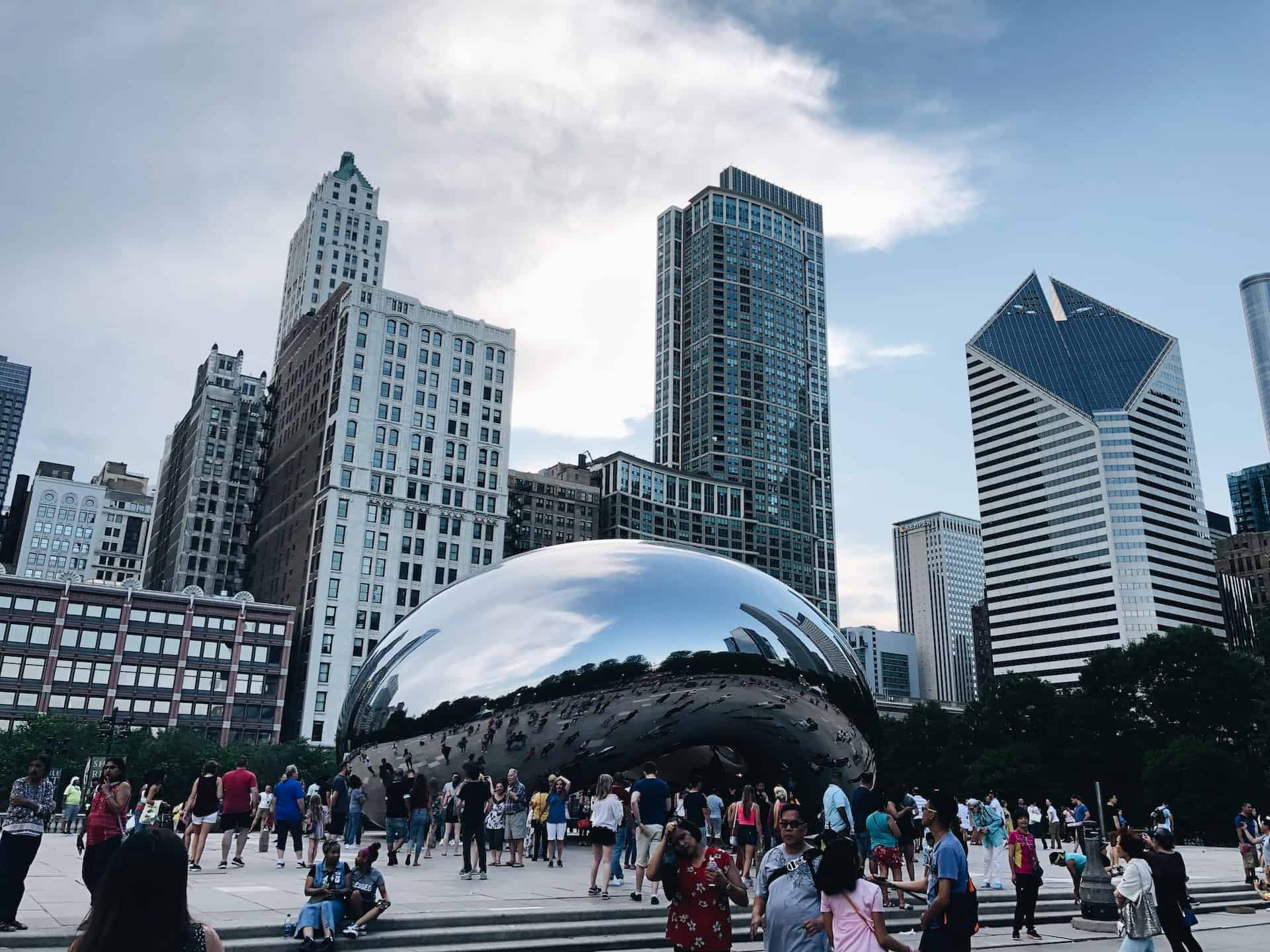 Imagine living near a lake but only experiencing the worst part of living near a lake and you have the state of Illinois.   High cost of living and poor overall governmental policies just make Illinois tough to recommend.   It’s cold, it’s windy and it cost a bunch to live there, need we say more?  High taxes, costly real estate and variable weather, it’s like we’re a broken record with this one, but seriously, unless you’re from this area, just take it off your retiring bingo list.  If you do choose to consider Illinois as a place to retire to, then consider these 6 cities as the best places to retire in the state. 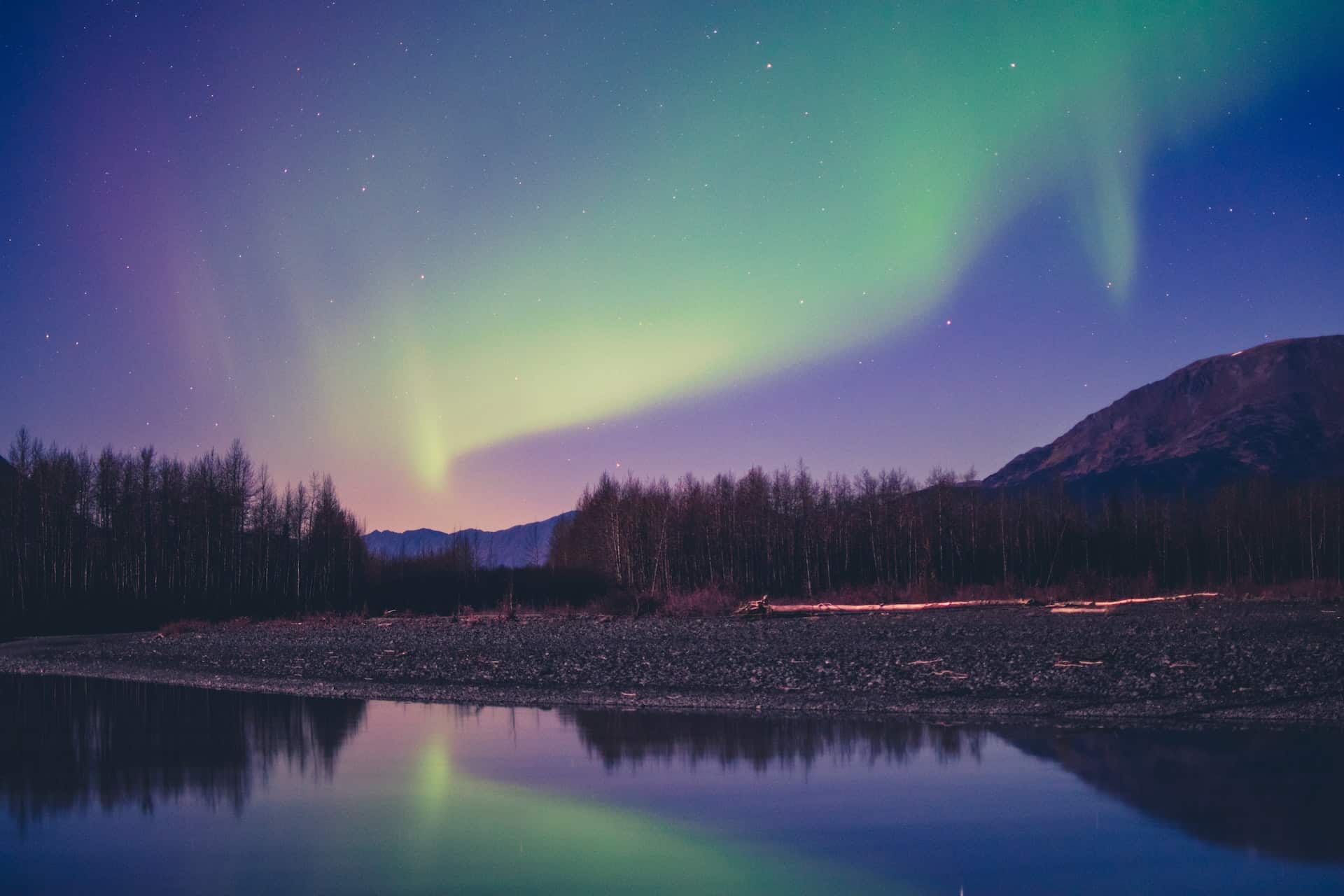 When we write about how bad the taxes are in Maine or how some of the middle states are too cold, we really don’t have much remorse.  However, Alaska is just not a great place to retire to.   Although, technically, Alaska isn’t an island, it might as well be one.   Yes,  the landscape is majestic, in the same way the movie Frozen had a majestic landscape after the princess froze everything.  The cost of living is very island like, with spikes on goods simply based on supply and demand.   In addition, due to its location, there are some long days and nights, quite literally.  Because of this we think Alaska is an amazing, bucket list level place to visit, but quite possibly the worst place to have to retire to. 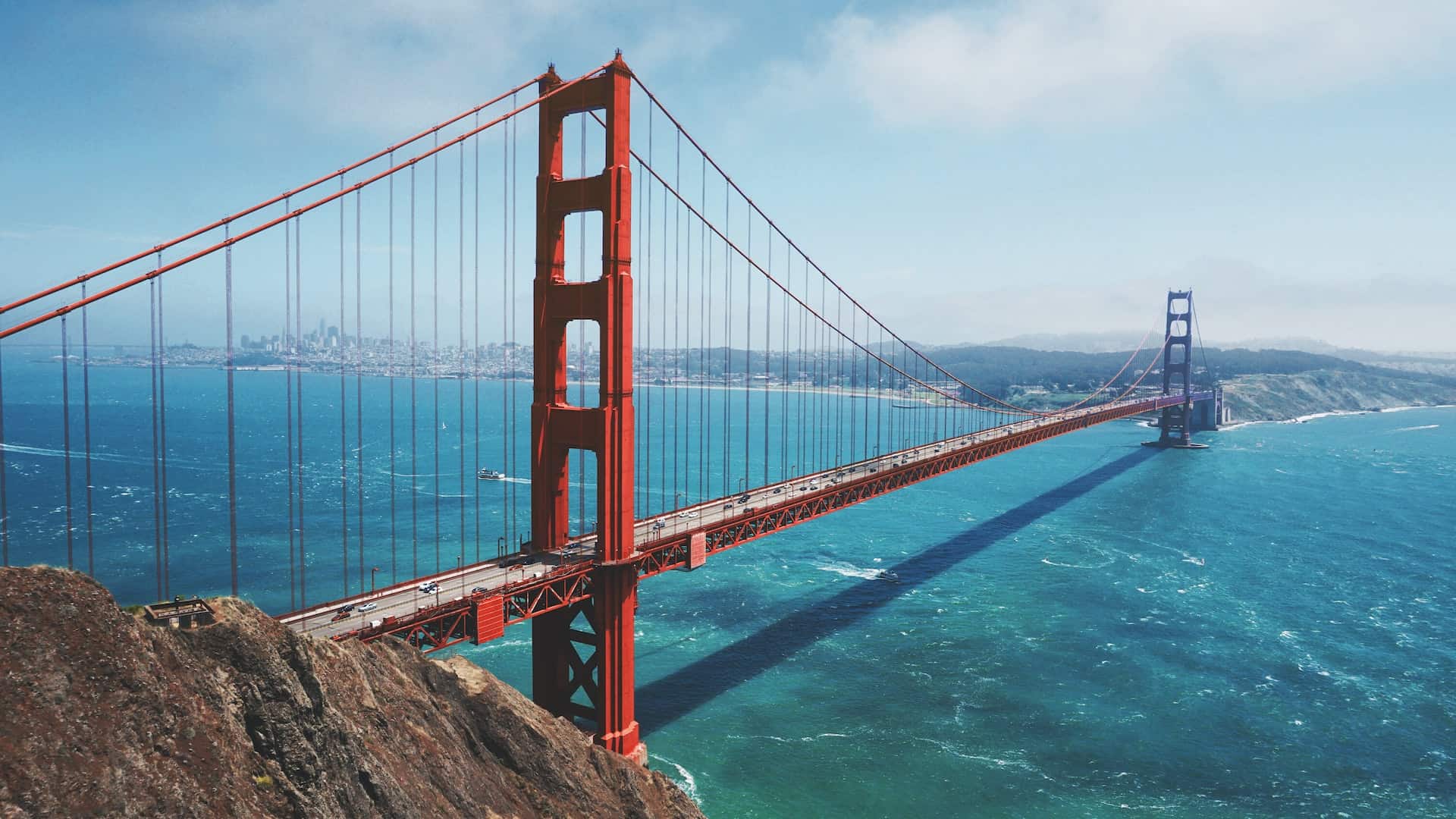 California has nearly perfect weather.   There we said something nice about California.  That’s about as good as it gets.   High taxes, ridiculous laws, insane cost of living and real estate prices there isn’t any reason to retire to California except that the weather is nearly perfect all year round in some spots.    That said, outside the exorbitant costs of living there’s things like earthquakes, mud slides, epically bad traffic and fires to worry about.   This might be the ideal place to film a movie about the apocalypse, but not one that screams stability in your retirement years.  The reality is, that if you can retire here, you aren’t reading this, because you have enough money that you can choose where to retire without limiting yourself on silly things like income tax and exemptions on social security.   For the rest of the peasants of earth, we’ll have to retire elsewhere.   California, like Alaska is definitely high on “where to visit, but not live” list.

Like California, Hawaii is amazingly beautiful.   Like California, Hawaii has some strange governmental policies.  Some of which benefit the people living there in a good way and others that make the idea of retiring to Hawaii a tough proposition.   Ultimately, that’s not really the problem, the problem is the cost of living and island nature make it really hard to create a predictable budget which is needed to have a high degree of success in retirement years.   Even if you can afford to live in Hawaii, we’re not sure we could recommend it because of the variability in the cost of living year to year… and occasional volcano eruption. 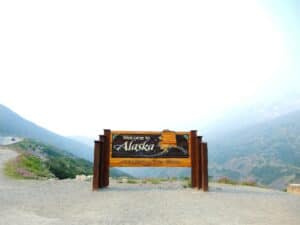 The 5 Best Cities To Retire To In Alaska 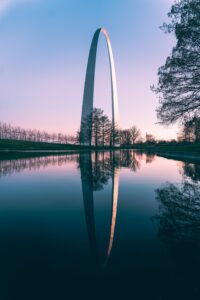 The 6 Best Cities To Retire To In Illinois