When you’re thinking about retirement the idea of living in a state without an income tax becomes attractive. However, is it worth it to relocate to a state simply because it has no income tax.

If you’re retired, will you actually have an income? If you plan your retirement correctly you might have very little income as some funds you receive from retirement aren’t considered income.    In particular, Social Security, funds from insurance investments and Roth funds are considered tax free and not income.   However, if you have rental income or are still employed income tax will be a big deal.

What States Have No Income Tax

In 2020 we have 9 states that officially have no income tax and another 20+ states that have differing views on income.  To complicate matters a little bit more, some states have special rates for retirees at “retirement age” and others have no tax up to a certain income.    Finally, there are 2 states that specifically do not tax wages but tax retirement income.   For this blog we’re just going to focus on the states without an income tax. 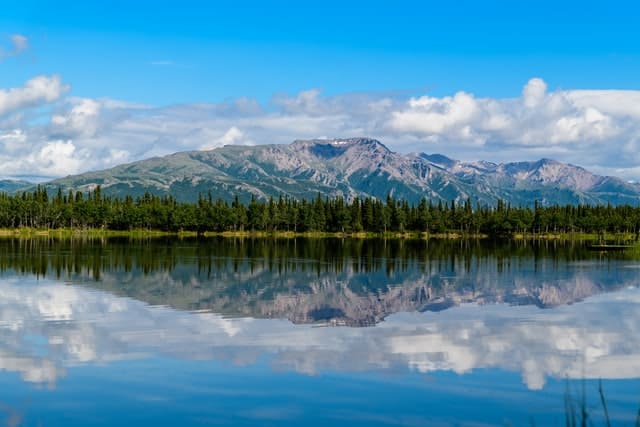 Alaska not only has no income tax but Alaskans don’t pay a sales tax.  Not only that but you can receive extra money from the Alaska Permanent Fund Corporation. The actual amount varies but it’s between an extra $1,000 to $2,000.

What makes Alaska a great place to vacation might not make it a great place to retire.  The climate is obviously the main concern but recently politicians are concerned about low oil prices and are pushing for more taxes.

Florida is every one’s top choice to retire, with good reason.   The weather, the attractions and the large population of retirees make it ideal.   Florida also draws a lot of retirees because it has no income tax.   If you can afford the real estate taxes and higher than normal insurance, Florida could be a viable choice.  (It’s always in the top state lists!)

Florida and Nevada have a lot in common.  Warm climates and a lot of tourist.  That’s exactly how both states are able to operate without income tax.   Nevada does however, have a very high sales tax of 8% and high taxes on “sin” trades.

Unless you live out this way, South Dakota probably wasn’t on your radar.  However, after reading this it should be!  South Dakota has no income tax, low sales tax.  Real estate is relatively cheap as well.

Retiring to Texas is an option for many.  With as big as a country you’re sure to find something you like.  Texas has no income tax but does have higher than average sales tax.   While real estate is affordable in Texas, the property taxes are higher than average.

Washington state features no personal income tax but make up for it paying a sales tax that is one of the highest in the nation.  However, for the sake of considering whether or not to retire to Washington, you have to consider that you do less overall consuming in your retirement years. 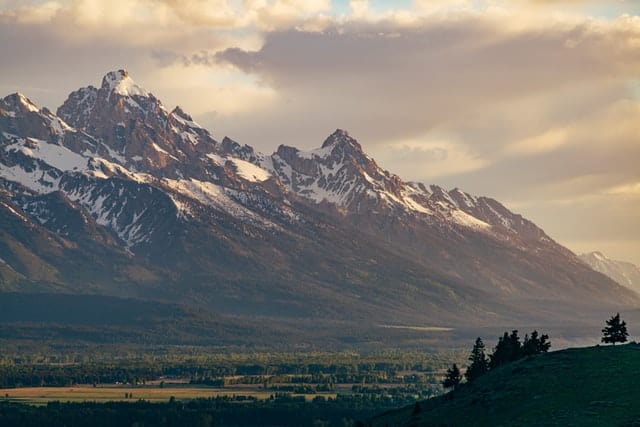 Another state that rarely makes our popular list but should!  Wyoming has no income or corporate state income tax, low sales taxes and low overall real estate property taxes and prices.  Wyoming is blessed with natural resources and generates much of its tax income from that.

Tennessee makes our “no income tax” list barely.  Remember when we said that “income” can sometimes be defined differently.  Tennessee doesn’t have a wage tax but does tax investment income.  Tennessee is a great southern state retirement option, unless you want to grab a beer with some friends during retirement.  Tennessee has slightly above average sales and property taxes but features one of the highest taxes on beer.

If New England area is where you need to be in retirement, consider New Hampshire.  Like Tennessee, New Hampshire has no “wage” taxes but does tax dividend and interest.   The taxes are only for those earning more than $2,400 on their investments at a rate of 5%.   Like much of the northeast, New Hampshire has some of the most expensive real estate and property taxes.

Other Factors To Consider

State income taxes are worth considering but not the only factor in your decision.   You’re thinking about retirement, not actually working, at least not a j-o-b.   This means that you may have no income to even worry about.   Not to mention that state income taxes rarely amount to other tax pitfalls.   Here are a few more things to think about in your state specific retirement hunt.

Real estate taxes are worth looking at but they can be confusing.   Each county and city may have their own rate.  In addition, in some states real estate taxes are often posted as a rate but controlled by something called a “millage rate.” Most people don’t realize that politicians will manipulate the millage rate to charge higher taxes but the tax rate displayed doesn’t actually change.   This confusing discussion is better covered here.

One thing that you might not consider is the sales tax.  However, if you’re retired then the cost of living is a big deal, especially if you’re on a fixed income.  It’s so important we’re going to cover states with low sales tax because we feel it can be a bigger impact than no income.

Outside of climate, there are some other intangibles to consider, such as proximity to family.   If you’re retired and have no income, then having no income tax isn’t all that beneficial.  There are many states that specifically tax retirement types of income (such as New Hampshire and Tennessee) and others that pay you to live there (Alaska).   Each retirement story is unique and it’s impossible to write a one size fits all guide.